This followed on from our previous collaborative work in producing our ‘Digital Solutions to the Productivity Puzzle’ Report, which was launched in Jan.2016.

The ‘Smart Citizens, Smart City Regions’ report focuses on the digital transformation of public services in Scotland, highlighting the need to accelerate the pace of change to ensure Scotland reaps the opportunities offered by new technologies, and calls for distinct and high level leadership through a newly-created Digital Leader for Scotland role. Such a digital leadership role would provide a driving force and would report to the Scottish Cabinet to ensure that digital transformation gets the high level support and oversight needed to make it successful.

It makes a number of recommendations on how to support Scotland and its citizens on the digital journey. It’s been estimated that digital transformation in Scotland could see savings of £130m to £200m based on savings calculated for transformation at a UK level. Online transaction costs can be up to fifty times cheaper than face to face transactions.

The recommendations in the report focus on the 4 key areas of: Leadership, the Pace of Change, Digital Skills within the Public Sector and Education. 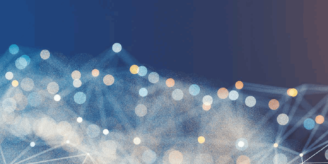 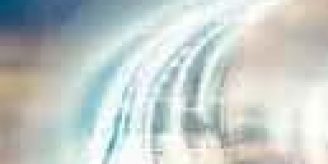 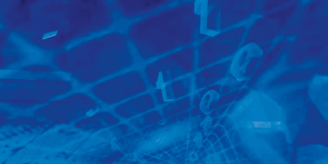 Digital Solutions to the Productivity Puzzle