SCDI’s Forum 2018 will inspire contributors to engage in transformative dialogue and shape the principles for a new blueprint of sustainable growth in Scotland – putting our economy to work for everyone, everywhere.

Economists, the Scottish and UK government, influential business and public sector leaders, as well as young, future leaders are confirmed as speakers at the Forum.  This is a unique opportunity to become an architect of Scotland’s economic future and meet and network with influencers and thought leaders! 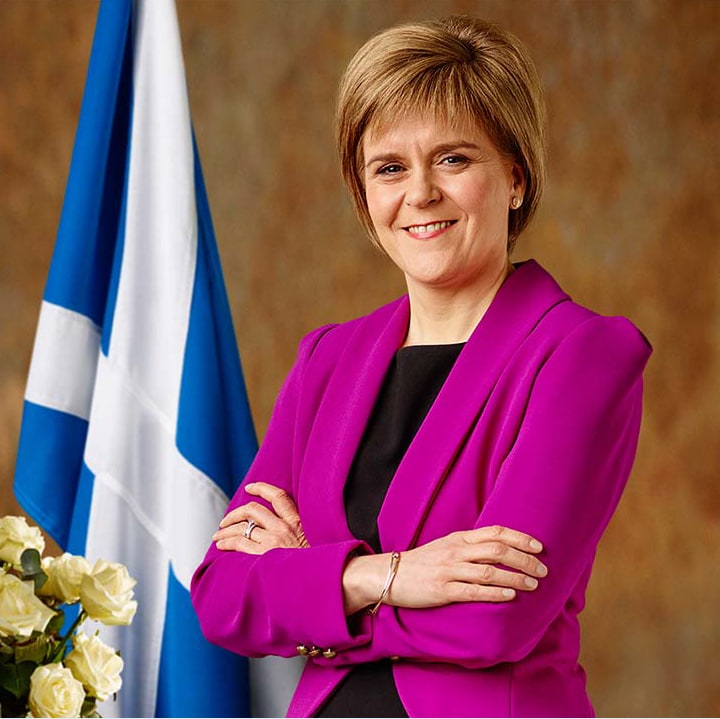 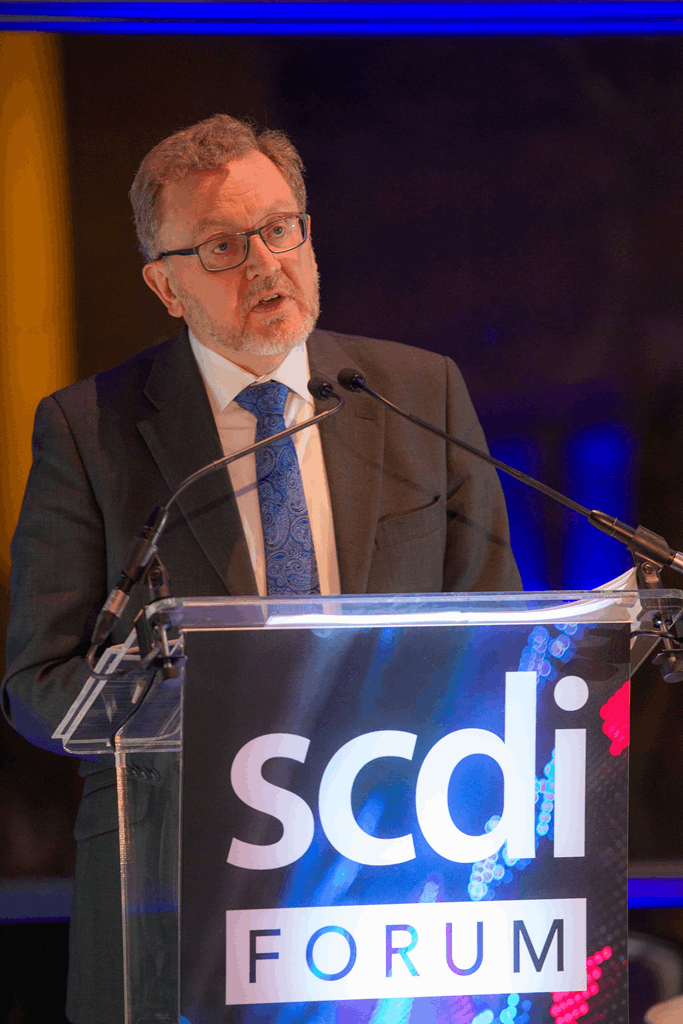 Secretary of State for Scotland 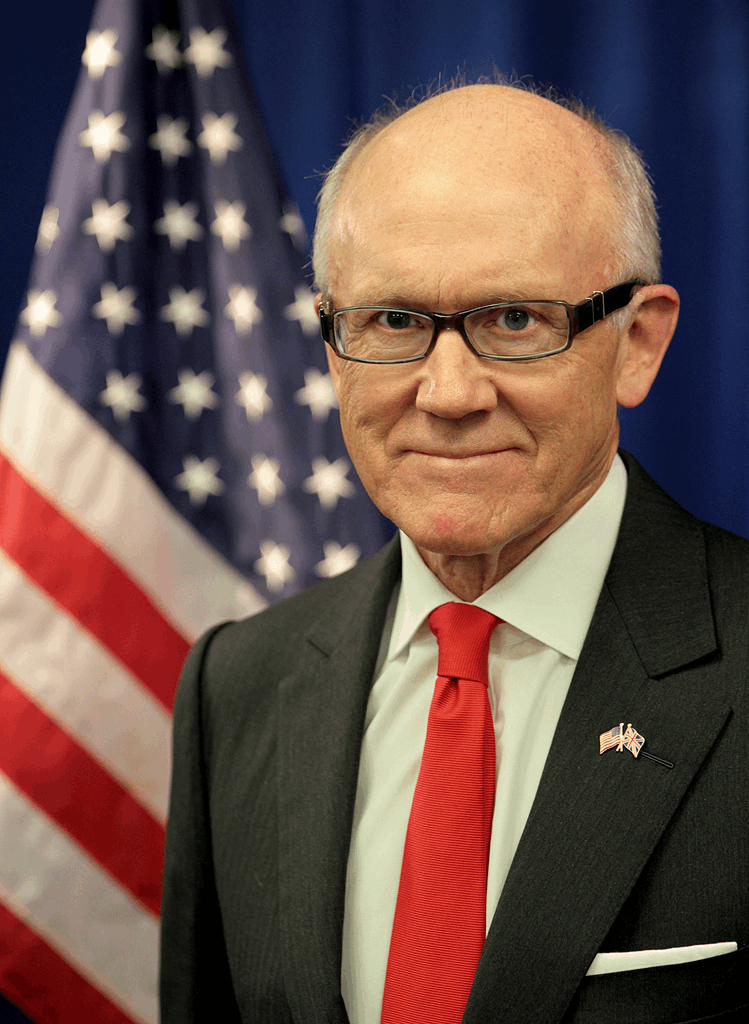 U.S. Ambassador to the United Kingdom of Great Britain and Northern Ireland

U.S. Ambassador to the United Kingdom of Great Britain and Northern Ireland 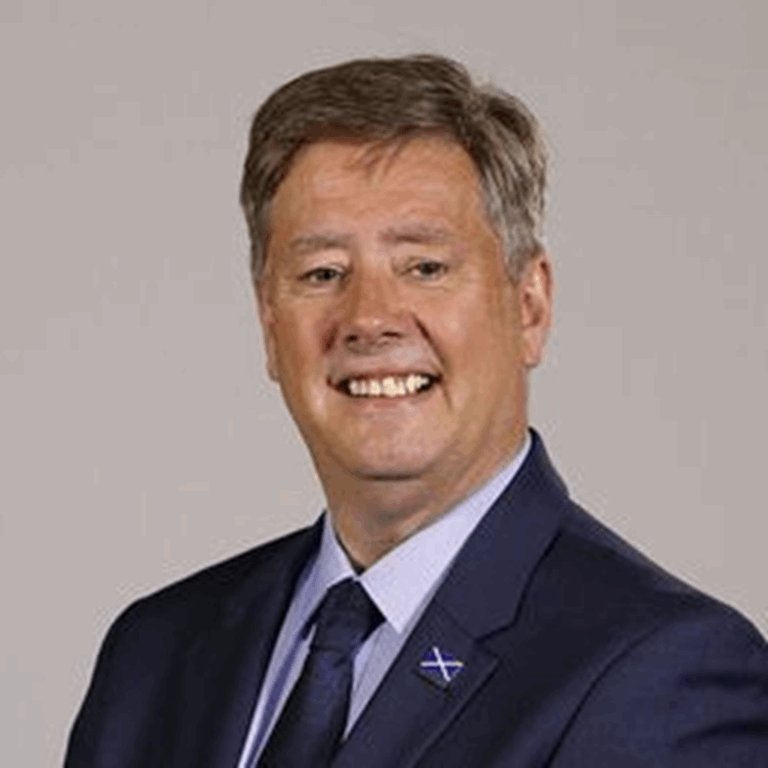 Cabinet Secretary for the Economy, Jobs and Fair Work 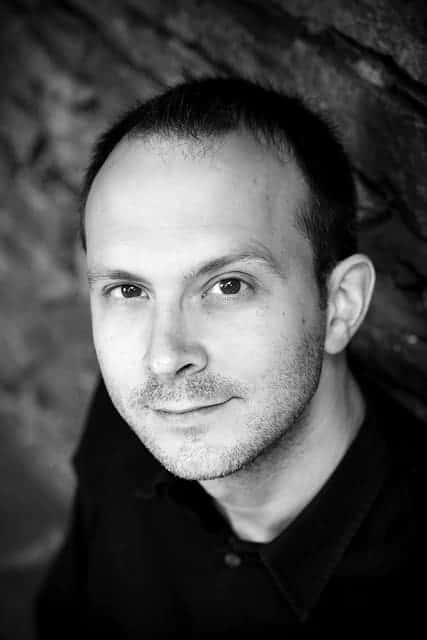 Tim is an economist, journalist and broadcaster. He is author of “Fifty Things That Made the Modern Economy”, “Messy”, and the million-selling “The Undercover Economist”. Tim is a senior columnist at the Financial Times, and the presenter of Radio 4’s “More or Less” and the iTunes-topping series “Fifty Things That Made the Modern Economy”. Tim has spoken at TED, PopTech and the Sydney Opera House. He is a visiting fellow of Nuffield College, Oxford and an honorary fellow of the Royal Statistical Society. 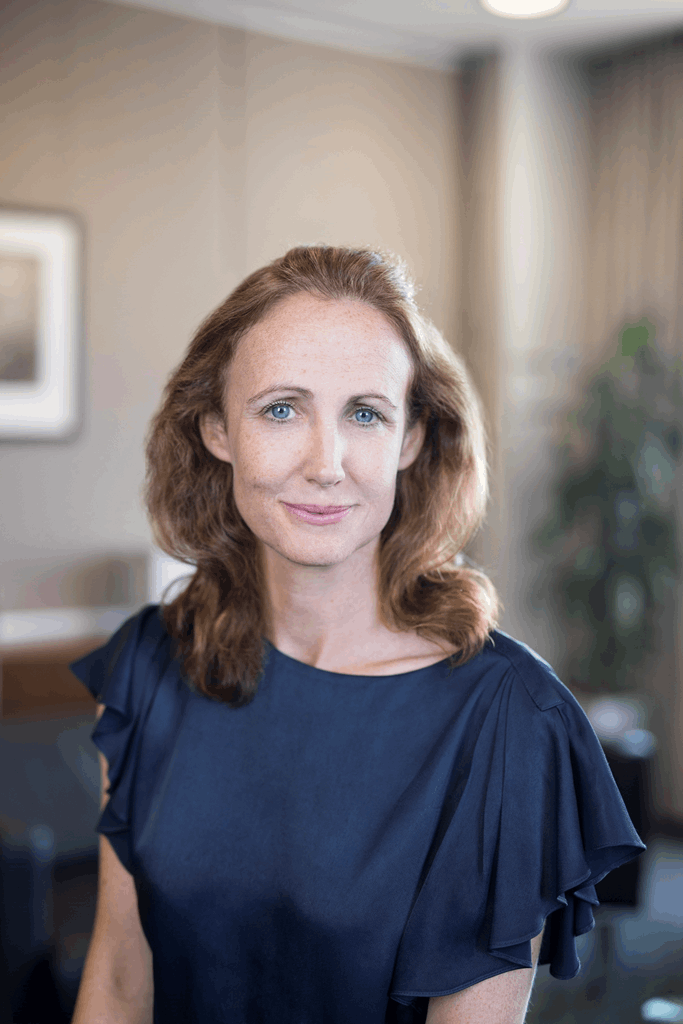 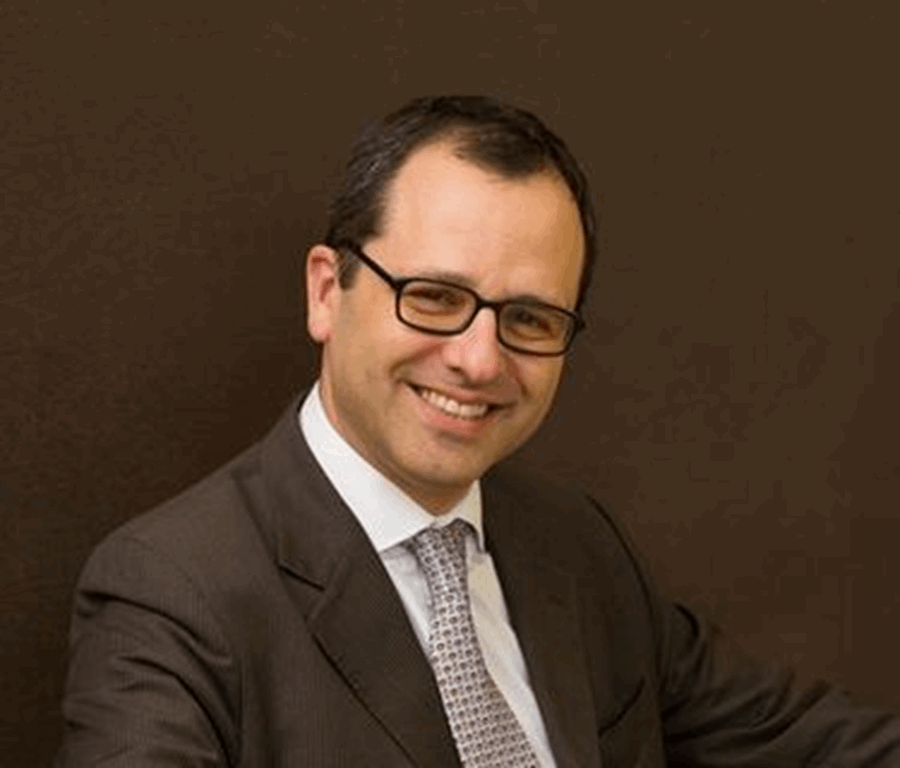 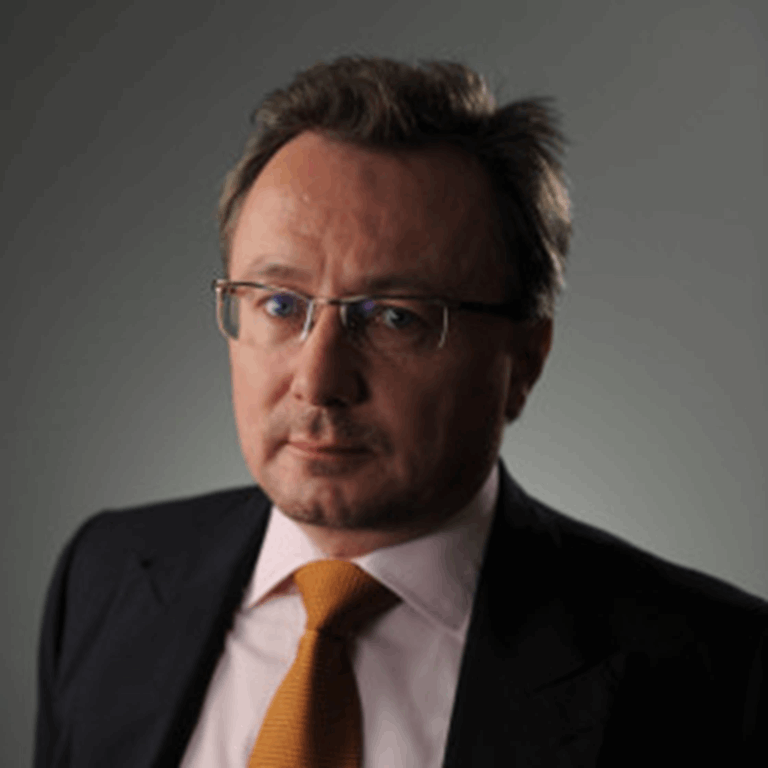 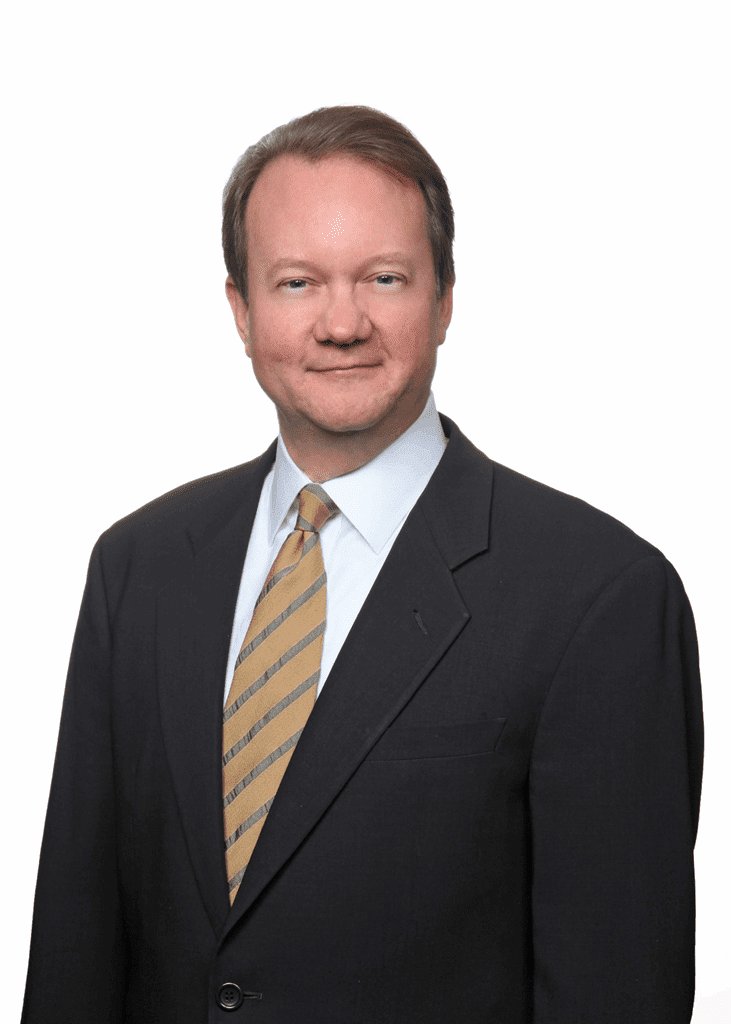 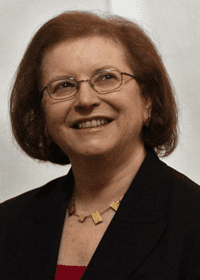 As the first woman to head a UK clearing bank in 2000, Dame Susan became was appointed Chief Executive, then Chairman, of Lloyds TSB Scotland, and subsequently Managing Director of Lloyds Banking Group Scotland. She was the first woman to be appointed President of SCDI in 2012. In June 2014, she became the first Chair of Scotland's new Fiscal Commission, and is ushering it onto full statutory basis as the official, central and independent economic and fiscal forecaster for Scotland.